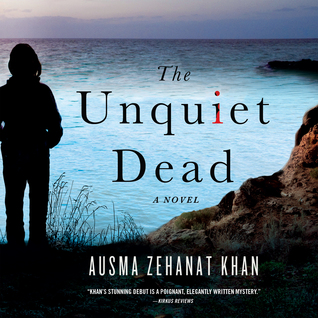 This was an interesting book not only a good mystery but an excellent history lesson about the war in Bosnia and the Srebrenica massacre of 1995.

Esa & Rachel handle minority-sensitive cases but their new case doesn’t seem to fall under that purview or does it. Christopher Drayton was murdered but why are Esa & Rachel on the case? Drayton had a secret a big one and some people knew did one of them kill him? Was he really who he said he was or was he a Bosnian war Criminal living in obscurity right next door to refugees?

I really liked this story, we get a nice background on our two main characters and how they ended up as partners. I will be curious in the next book to find out even more about Rachel and her brother.   I also found it very fascinating to have some of the transcripts from the war tribunal as that really added a lot to the story. I also liked the setting in Canada and couldn’t help thinking of a crossover book with Inspector Gamache.

Peter Ganim’s narration was very good and I was glad to have the correct pronunciations to people’s names. There was only one voice that grated on me and that was the hysterical Melanie Blasant, just in the one section it got a bit screechy but she was an awful person so I’m not positive it was her or the voice I was reacting to. I would definitely listen to more books narrated by Peter Ganim.

I have already bought the 2nd book in this series and look forward to the 3rd book coming soon. I highly recommend this series, the writing was very good and the characters are ones I believe you will get behind and really like. 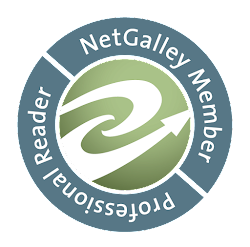